This vaccine, like most vaccines currently being researched, works by targeting the “spike protein,” which is essential in allowing the virus to bond to host cells, by not allowing them to latch on t

As the coronavirus outbreak continues to spread throughout the world, the hunt for a vaccine has received more and more attention. According to Dr. Anthony Fauci of the US National Institutes of Health, a vaccine available for widespread use shouldn’t be ready for at least 12-18 months, AP reported.

The vaccine used at Kaiser, which is called mRNA-1273 and was developed by Cambridge, Massachusetts-based Moderna Inc., has since enrolled 45 healthy adults for its Phase I human tests, which will continue over the next six weeks, NBC News reported.

All members of the study are healthy adults aged 18-55 with no underlying health issues, and are each paid $100 for participating, AP reported.

The vaccine is developed using the messenger RNA from the COVID-19 genetic sequence. As explained in an NBC News report, while vaccines normally use the virus itself, this one only uses a sequence of the genetic code, and is meant to cause the body to produce a virus-fighting antibody to kick the immune system into action.

This vaccine, like most vaccines currently being researched, works by targeting the “spike protein,” which is essential in allowing the virus to bond to host cells, by not allowing them to latch on to cells.

However, this is not the only promising vaccine in development. Another vaccine, REGN3048-3051 developed by Tarrytown, New York-based Regeneron Pharmaceuticals, uses the virus itself. This vaccine was tested on mice that were genetically modified to have human immune systems. The mice develop antibodies to the COVID-19 virus after being exposed. This “passive” treatment, Regeneron says, can be used as a preventative measure and as a treatment for those sick. Human testing is slated to begin by the summer.

A third treatment option developed by the Plymouth Meeting, Pennsylvania-based Inovio Pharmaceuticals is called INO-4800, which was developed by being modeled off the COVID-19 sequence. The basis behind this method is optimized DNA  plasmids, small circles of DNA organized by computers in order to trigger specific responses from the body’s immune system.

The company is slated to begin human trials next month, NBC News reported.

What is most impressive about the development of these vaccines is how quickly different teams were able to produce experimental vaccine candidates for testing. Chinese researchers only released the COVID-19 sequence less than three months ago, but vaccine candidates are already fully underway, something Fauci suggested was a new record, AP reported.

However, the vaccines still need to pass trials, and even then, they still need to be approved by the Food and Drug Administration (FDA) in order to be ready for widespread distribution. 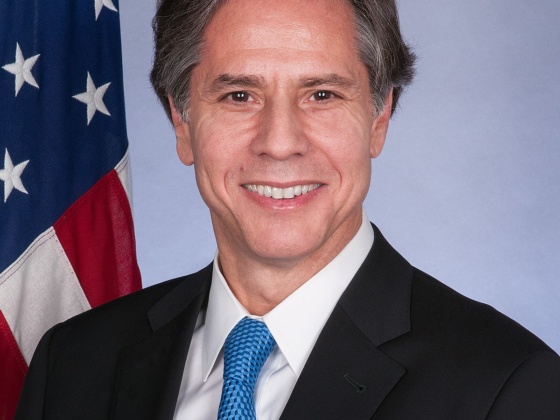